Robert has immersed himself in the Hawaii Island scouting community for over 20 plus years.  He has influenced many people and families to join and thrive in the scouting program and a pinnacle representing the scouts in the West Hawaii business community successfully rallying many to support the program.

Robert recently retired from McDonald’s after 18 years with McDonald’s Hawaii Restaurants Corporation and for 29 years sold the McDonald’s of West Hawaii Restaurants and franchises. Currently, he is devoting his time to his family, his grandchild, and serves on several boards including the Island of Hawaii YMCA, Boy Scouts -Scouts BSA Advisory Board of Hawaii Island, capital campaign chair and finance committee at St. Michael’s Church. He previously served on the Waimea Annunciation Church as Financial & Capital Campaign Chairman. Robert is also a major donor and supported the North Hawaii Hospital in Waimea. 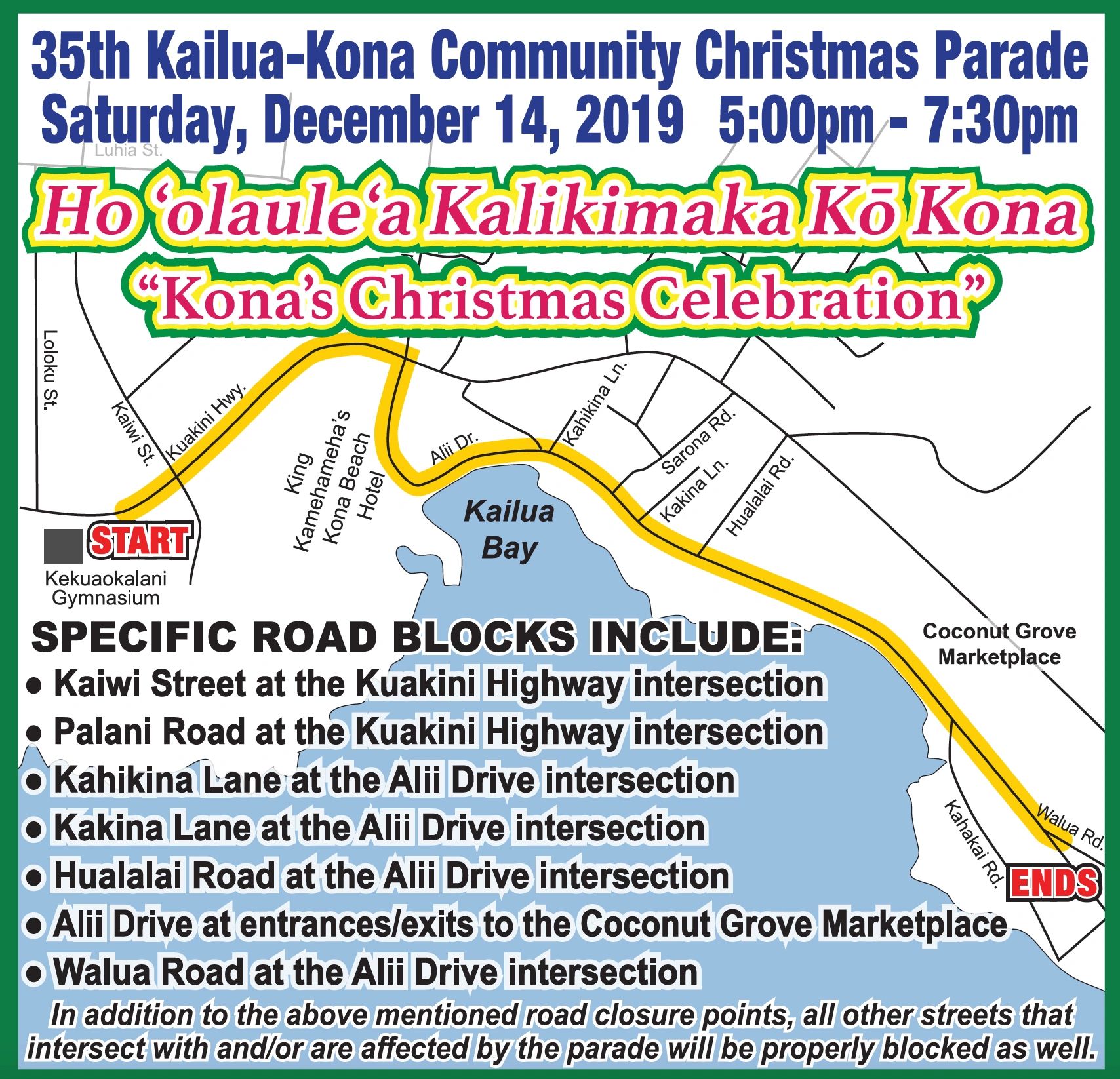 HAPPENINGS IN THE VILLAGE ON PARADE DAY

$10 Hamburger Steak Plates with gravy corn and rice! Pick up at KTA Kona on Palani Road 10am to 2:00pm.